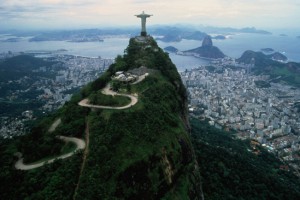 Choose ONE of the options below.

Note: Amenities are not combinable with bookings in guarantee categories W, X, Y or Z.

The Signature Collection – A Hosted Sailing
Hosted Sailings offer Outstanding Value, Exclusive Amenities and an Experienced Personable Host on board to ensure your cruise is more enjoyable. 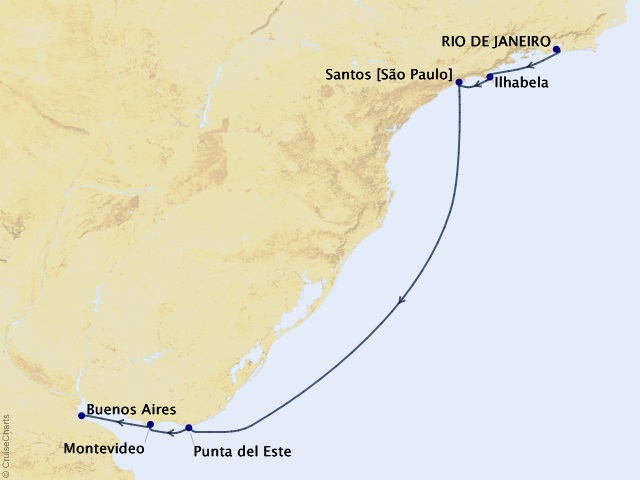 Like her sister ship, the sturdy Azamara Quest is a mid-sized beauty with a deck plan well-suited to the needs of modern voyagers. You’ll never feel crowded in the comfortable social spaces of the bars, restaurants, lounges, Casino, and Cabaret. Nor will you feel like a sardine jammed in around the pool, where the attentive staff is always ready to offer a complimentary bottled water, soft drink, or fresh towel. Staterooms feature modern amenities, furnishings, and European linens. And one of the greatest features of this ship is the large number of staterooms with verandas. There’s nothing better than opening your door to the fresh sea air and views. Azamara’s friendly ships are an altogether wonderful place to call your home away from home!

Settle in for a marvelous evening at Azamara’s classic wood-paneled steakhouse with stunning views and lush autumn décor. The menu includes steaks in a variety of cuts cooked to perfection, along with starters like crab cakes with remoulade, lobster bisque, wedge salad with bacon and blue cheese, and more.

The center of an elegant evening dining scene takes on a warm and inviting air. Pull up a stylish seat next to old friends or new, and enjoy the same delicious selections in a fresh décor befitting of the culinary heart of Azamara's ships. Flexible seating means lots of tables for two that can be configured for larger groups of friends and family.

The buffet venue remains easy and casual, yet is reinvigorated with a contemporary and refined feel. They've added more seating, while flexible table settings make it easy to enjoy breakfast, lunch, or dinner as an intimate table of two or a lively group of six.

The delicious transformation begins outside, where poolside dining becomes more polished. The Patio, formerly the Pool Grill, has the same sophisticated ambiance of Azamara's indoor dining venues, in an oceanside setting. Beautiful tablecloths and candles set the mood for sunset al fresco dining, thanks to a new evening menu and service.

Located just outside the main restaurant, this congenial bar is a favorite gathering place for pre- and post-dinner conversation and drinks. Bar service includes a full selection of fine wines, mixed drinks, and premium spirits,us the entertaining banter of Azamara’s friendly bartenders.

Enjoy live performances of professional full-stage musical revues, classical soloists, bands, and other entertainment in a cabaret nightclub with a full bar and cozy tables. You could see as many as three distinctly different shows while onboard.

Test your skill, or prove to your fellow guests that beginner's luck is real. The Casino will keep you entertained with blackjack, roulette, slot machines, and three-card poker games. Group and individual gaming lessons are offered at no charge — a great way to learn gaming strategy!

The onboard coffee corner may very well become your favorite nook on the ship. You'll find all your favorite coffee drinks and you can order them just the way you like. If you’d like to try the Nespresso specialty coffee, Mosaic Café is the place. We recommend that you slip right into a comfortable seat and sip for a while — you never know who'll walk by.

The idea of the Living Room is just that. To “live in” and to enjoy time with friends and fellow guests. Much of the room is furnished as a living room, with clusters of large comfortable chairs and sofas. It’s the perfect space for guests throughout the day and evening to engage in lively conversations, take in interesting speakers, peruse art, play a game of cards, enjoy a cup of tea or coffee, wines and tapas, delightful music, or simply relax with a good book. After dinner, the Chef occasionally sets up for a delicious featured dessert.

Staffed by professional aestheticians and therapists, the Azamara Spa is an oasis of tranquility. Choose from an extensive menu of services that include facials, massage therapies, body sculpting, and teeth whitening.

The full service salon offers a menu of professional services for men and women, including hair styling, coloring, manicures, and pedicures.

The secret to maintaining vitality? Exercise more. Many guests are eager to do just that, and Azamara makes it easy with complimentary group classes like sunset yoga on the deck, Pilates, cycling, core workouts, and nutrition classes.

This library is one of the quiet jewels of Azamara, a peaceful and beautifully appointed space for reading or relaxing after dinner. Browse the collection and feel free to borrow the library books. Or simply relax in the tranquil atmosphere. The library also has interactive digital tabletops so you can make your own postcards and post to social media.

It’s been said that guests sail with Azamara for the destinations, but come back for the staff and crew. And we couldn’t agree more. Whether you’re greeted with a cool towel, a warm smile, or a glass of sparkling wine after a rewarding day spent onshore, the staff and crew are always ready and waiting to welcome you home. Everyone from the captains to the dinner servers puts guests as their top priority. You’ll love the genial club-like atmosphere and the way the staff and crew get to know you. And you’ll feel the same friendliness with your fellow voyagers.

Tipping Policy
Gratuities for stateroom attendants, bar and dining wait staff are included in the cruise fare. Gratuities for other services are at guest's discretion.

Azamara's boutique hotel-style accommodations are your home away from home when you travel with them, and they want to ensure your stay is as comfortable as possible. So they are introducing fresh amenities and a brighter, more contemporary ambiance to every single one of their staterooms and suites .

Contemporary yet classic, stylish yet refined, Azamara Journey's completely transformed staterooms and suites are a feast for the senses. They incorporate the use of rich woods, custom-made textiles, organically inspired accents, and a natural color scheme of blues, browns, and grays with silver accents to create a fresh and elegant feel.

Every stateroom and suite aboard will be upgraded with new blackout curtains, bed linens (including custom duvets and pillows), sofas, chairs, sideboards, drapes, carpeting, lighting, upgraded bathrooms, and TVs.

Information provided within these pages has been updated as of June 2019. While we do our best to ensure that stateroom descriptions and deckplans appearing in this website are complete and accurate, we cannot be responsible for inaccurate representations, which may or may not be under our control. Please reconfirm stateroom accommodations and deck placement prior to booking. Stateroom images and diagrams are representative of staterooms in that category and type. Some rooms in the same category may have different furniture configurations, facilities and/or window/view configuration. Room measurements are approximate.

Rates are cruise only, per person, based on double occupancy. Taxes, Fees and Port Expenses of $370.46 additional for all guests. Rates are subject to availability and may change without notice. Restrictions may apply.
Prices are per person, based on double occupancy. Airfare, Taxes, Fees and Port Expenses are additional for all guests. Pricing for 3rd and 4th guests are available upon request and are subject to stateroom category availability. Prices change frequently and are subject to availability at time of booking. Pricing listed may not be combinable with promotions/amenities.

Mike Cando | Corporate Travel Account Manager
Direct Line: (760) 479-0022
Email: mike.cando@frosch.com
Agent Specialties Testimonials Request a Quote
Information and pricing is subject to change without notice. While we do our very best to ensure that information and pricing appearing in this website is complete and accurate, we cannot be responsible for incomplete and inaccurate representations, which may or may not be under our control. In the event of a pricing error, misrepresentation or omission, we reserve the right to adjust the pricing or make any other corrections. 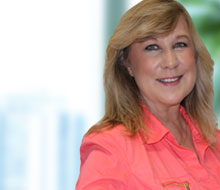